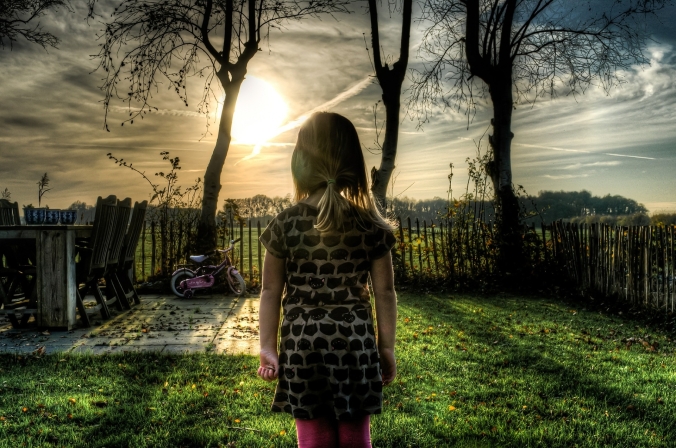 More than being a woman, I wanted to be a human.

Women in our society are expected to be small and secondary, questioning nothing and being submissive to the authority that is generally portrayed by her male.

When women are emotionally expressive, it’s threatening. Not only to one individual, but to a whole structure.

When women dare to have choices or complaints, they are reduced to a painful silence by most of the factors that evolve in our society.

Even if we have come far as species, misogynism is still deeply rooted in so many cultures. Men are being raised with the idea that their opinion must be valued, considered over a woman’s opinion regardless of the fact that the truth can be held by any of the two individuals.

Woman is not to looked down to, but it is to be cherished and kept under a protective arm.
We are equals in front of the Divine, sustaining a world together.
While male is building a structure, the female is there to sustain its growth, nurturing his fatigued body.

We are equally deserving, worthy of love and admiration, yearning for the same worldly things, paining because of the same life tragedies.

This site uses Akismet to reduce spam. Learn how your comment data is processed.

For Your Morning Inspiration

For Your Cozy Afternoons